Facebook recently announced that they would be making changes and “improvements” to their business pages. One of those “improved” business pages were recently leaked to their users, causing an influx of opinions and comments on the new layout and design. 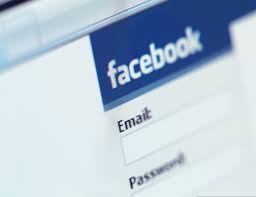 If you haven’t seen the new look, their are some major differences compared to what they used to look like. One of the biggest differences is in regards to the placement of tabs. On the old layout the tabs were displayed much like a regular website, across the top of the page. Tabs are now moved to the side of the page. The concensus seems to be that they are now lost and not prevelant as the had previously been.

This is a concern to many business page owners as they feel that visitors to their page will have trouble finding their way to the tabs. Many companies put a fair amount of money into driving traffic to their tabs, this is why this is a major concern moving forward. Another major difference in the new layout is in regards to questions. There had been prior talk that Facebook may decide to remove questions from the pages all together.

They actually did the opposite. Questions are now moved to the front and center of the new business pages. Whether that is a good move or not has yet to be seen. Because of the sneak “peek” yesterday other parts of Facebook were not functioning, working slowly, or seem to be completely out of whack. Facebook promises to get everything back on track as soon as possible. So there you have it, an inside look at Facebook’s new business page release. The jury is still out on its success, guess we will just have to keep watching.